Jaca Sails in From Dakar to Inspire Black Women Sailors 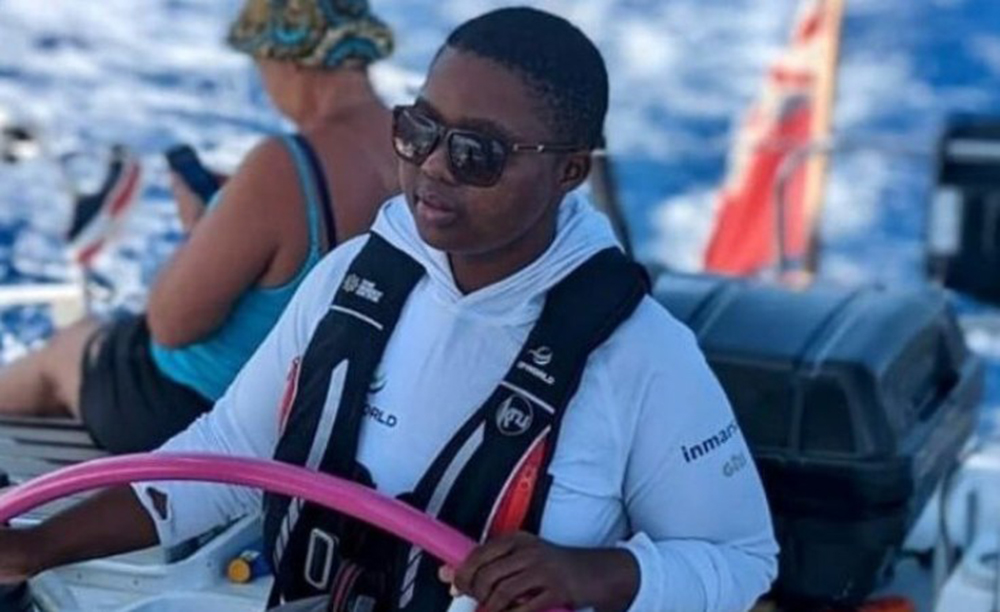 One of the finishers was South Africa’s Vuyisile Jaca, who was taking part in the race for the first time.

Jaca had only competed in one ocean race before this, the Vasco Da Gama between Durban and East London.

The Maiden Factor’s all-women crew was sailing to raise funds for girls’ education.

While in South Africa, they were raising funds for Marine Inspirations to send a young girl to the prestigious Lawhill Maritime Centre in Cape Town to complete secondary school while gaining a specialised maritime education.

Jaca, who benefited from the race’s proceedings as a child, said it was incredible to be able to give back.

“This is a special moment for me. Firstly, I had never travelled out of the country, so being on a flight was when the excitement started. Then, the race was amazing from the start, and calm,” she told Scrolla.Africa.

She said spending more time on the ocean was something she never imagined she would do.

“In the second part of the race there was wind on the ocean, which I love most when I sail. It’s kind of scary, which can make you ask why I signed up for this incredible experience. The race was good in total.”

The 24-year-old swimming instructor and sailing assistant at Sail Africa said she hopes her achievement will inspire young girls, especially girls from the townships, to join the industry.

“We are still far behind in closing the gap of seeing more black girls come into sailing,” said the KwaMashu resident.

She said she hopes for young black girls to pursue sailing when they hear about what she has achieved.

“I think if township schools are able to teach the basics about swimming, we stand a chance of seeing more numbers. What I discovered is that black people are afraid of water,” she said. Scrolla