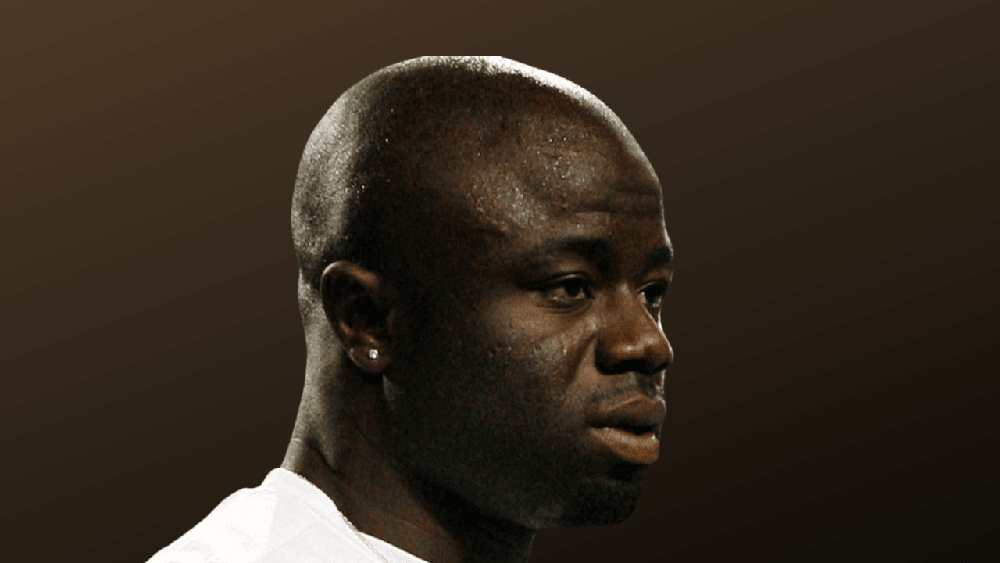 Tributes and condolences flooded from all footballing corners of the world as former Paris-Saint-Germain and Cameroon midfielder Modeste M’Bami died on Saturday.

“CAF is saddened by the passing of Cameroonian legend, Modeste M’Bami,” Confederation of African Football said in a statement.

M’bami won the Olympic football games with his country in 2000 in Sydney, also scoring the golden goal against Brazil during the quarter-finals. He was also in the team when Cameroon reached the finals of the FIFA Confederations Cup in 2003 and was part of the 2004 African Cup of Nations team which finished top of its group in the first round of competition, before failing to secure qualification for the semi-finals.

“M’Bami who had 38 caps for Cameroon, was part of the team that won gold at the 2000 Sydney Olympics,” CAF said.

At club level, M’Bami played for a number of clubs which included the Dynamo of Douala, PSG, Marseille and many other clubs.

“CAF conveys heartfelt condolences to the family of M’Bami and the Cameroonian football family during this difficult moment.”

M’bami was also in the Cameroon national team that failed to qualify for the 2006 FIFA World Cup as it finished second in its qualification group behind the Ivory Coast.

His Cameroonian teammate George Elokobi said on Twitter, “Devastating news. RIP my friend Modeste Mbami, gone too soon. Thank you for your warm welcome and a good roommate.”

“My sincerest condolences and prayers go out to your family and friends. Thank you for all your contributions to the Cameroon National Team.”

As well as his time at French clubs, M’Bami spent time playing at clubs in Spain, China, Saudi Arabia and Colombia before he returned to France to end his playing career at Le Havre in Ligue 2.

After retiring at the age of 35, he went back to Cameroon and organized recruitment days for footballers in Africa.