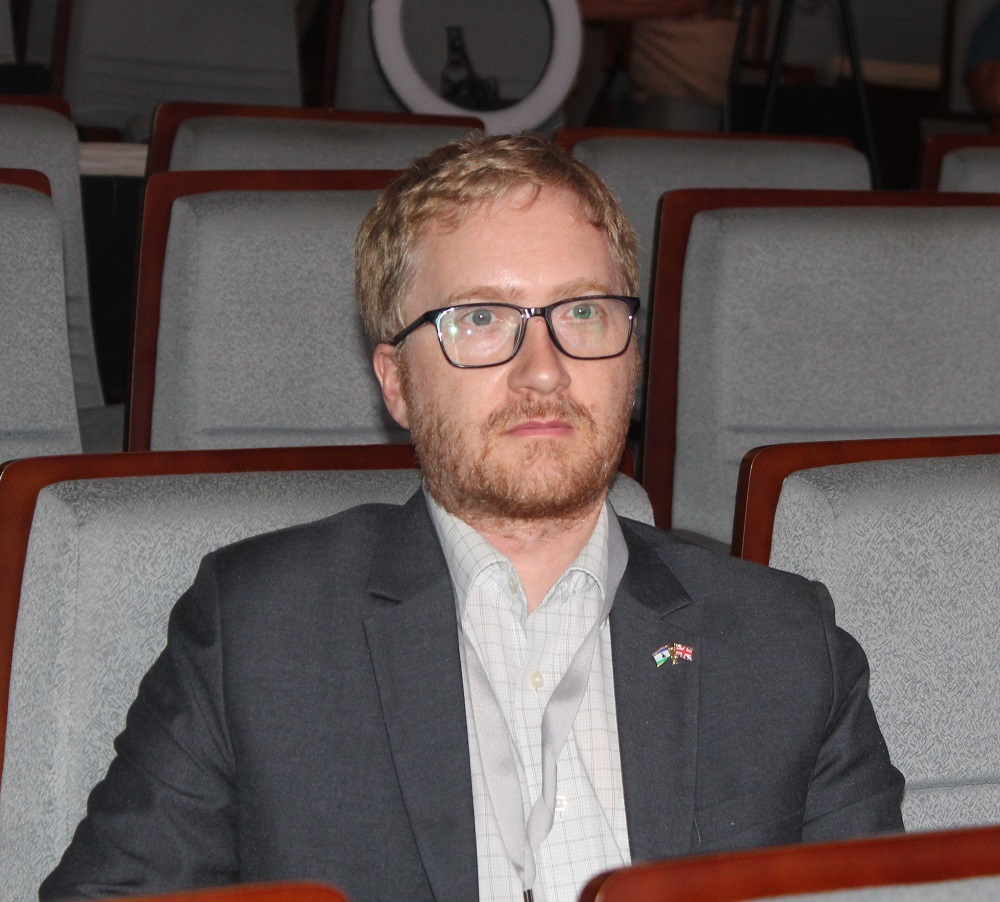 MASERU – Subsequent to the launch of the new Developing Countries Trading Scheme (DCTS) by the International Trade Secretary Anne-Marie Trevelyan last week, the British High Commission in Lesotho announced that Lesotho will benefit from duty-free tariffs of their exports to the United Kingdom (UK).

“We are launching the Developing Countries Trading Scheme to harness the power of trade to help developing countries grow and prosper. The new scheme offers developing countries one of the most generous sets of trading preferences of any country in the world. The scheme demonstrates the UK’s commitment to building long term, mutually beneficial relationships with emerging economies that are home to more than 3.3 billion people,” Trevelyan highlighted.

In an interview with Informative Newspaper, the British High Commissioner to Lesotho His Excellency (H.E.) Harry MacDonald explained that the scheme simplifies the rules for exporting to the UK by ensuring goods produced in Lesotho, regardless of where the inputs come from, are tariff free. “This means Lesotho can export goods higher up the value chain as well as primary goods.”

He added that the UK is a potential export market with a population of 6.7 million people with a long history of friendship between the British and Basotho. With the new Developing Countries Trading Scheme, goods produced in Lesotho can be exported to the UK without tariffs.

“Lesotho still has progress to make in developing a thriving private sector. With this Scheme, there is now even more incentive for entrepreneurial Basotho to make the most of their talents and bring prosperity to the country,” H.E MacDonald indicated.

Under the scheme, a wide variety of products that are not widely produced in the UK will benefit from lower or zero tariffs. The goods covered range from clothes and shoes to foodstuffs, including olive oil and tomatoes. The DCTS will also remove some seasonal tariffs and simplify complex trade rules, such as rules of origin.

This scheme intents to benefit the economies of the developing countries and UK businesses and consumers, by lowering the price of imported goods and making it easier to trade internationally, through simplifying and liberalizing the product specific rules of origin (PSRs).