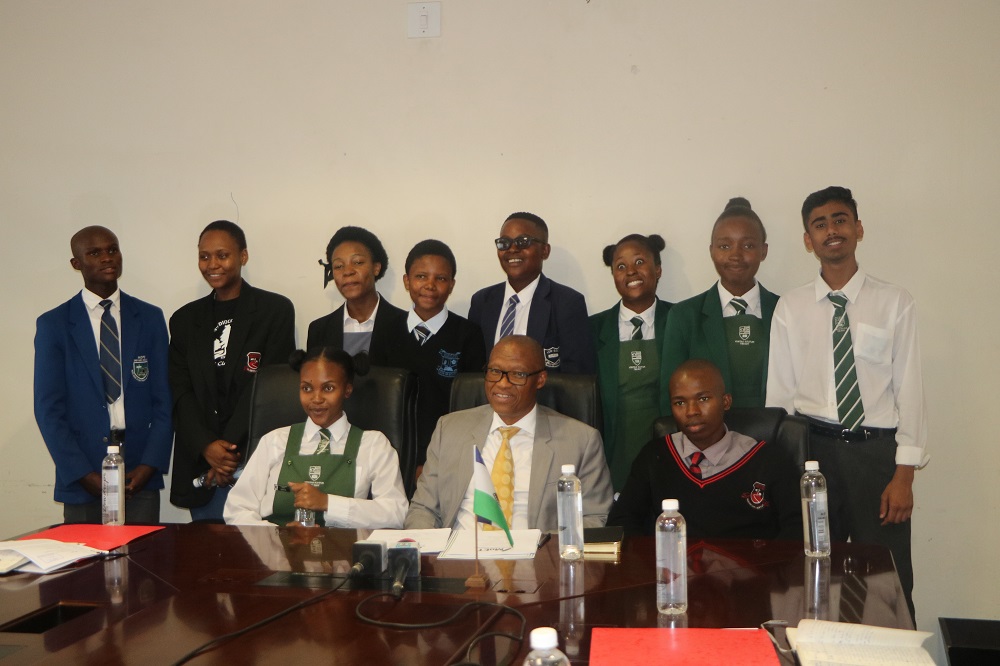 MASERU – The Minister of Education and Training Prof Ntoi Rapapa has announced that the Lesotho General Certificate of Secondary Education (LGCSE) 2022 results performance had declined.

This he said late last week at the Ministry’s headquarters.

The deterioration has been attributed to the effects of COVID-19.

The high rate of failure is also a result of inequality wherein low-income households and children based in a rural setting cannot access online learning like their counterparts in urban areas and go to well-resourced schools.

Despite the Ministry of Education and Training (MoET) being one of those receiving the highest budget allocation, it had been said that most of it is spent on the staff thus little investment is made in procuring the equipment, and ensuring that the schools are well resourced to for effective learning to take place.

Prof Rapapa conceded that “there is a need to find a learning recovery strategies to support candidates in achieving the performance in education goals”.

Overall, the Minister mentioned that those who were sitting as Form Es’ performed better that the Grade 11 students.

He said the 2022 LGCSE students were the last class to write Form E as it has been abolished. With the new curriculum, the high school now ends with Grade 11 as the last class.

It has also been suggested that the Education Management Information System (EMIS) facility has been under-utilized as the tool for the management of the sector, leading to many challenges that remain unresolved.

It is further argued that a lack of parental/guardian interest in the children’s education has an effect on poor performance.

One of the Principals whose school produced the top three, the Principal of Hope High School in Mafeteng, Ralengana Seonya said the learning journey was never easy for the students having being punctuated by the teachers’ strike and the outbreak of the COVID-19 pandemic the events which negatively affected learning.

Seonya attributed the success of their students to religious studies which he said they inculcate its precepts to their students.

“We want children who fear God, who keeps His word in their hearts, and study hard,” he said adding that they will not escape God’s blessings.

The Hope High School Principal further noted that their teachers religiously follow up on the learners’ work.

“You can take a horse to the well but you cannot force it to drink, but with these ones, they drank in a manner that is satisfactorily such that after the lesson you feel that I have made it,” said the proud Seonya.

The top three student from Hope High School, Bokang Masenyetse said he put God first and foremost when asked what had worked for him.

The top three students further attributed his success to group work which he said they were dedicated and shared nuggets of wisdom among themselves.

Masenyetse further said they shared their pearls of wisdom and complemented each other as students.

The core subjects that have been well performed are Sesotho, English Language coming second, in the third position is Physical Science and Mathematics coming occupying the fourth position.