Journalists versus Politicians in Friday competition 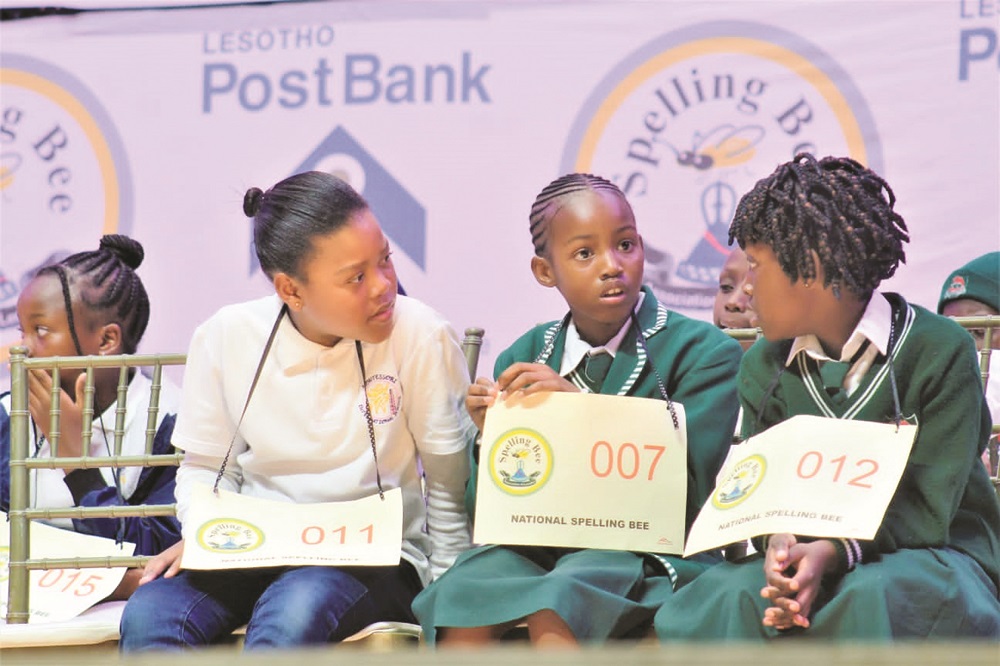 Friday will see journalists and politicians go head-to-head in a spelling bee competition to be held at Lehakoe Recreational and Cultural Centre.

Organized by the Spelling Bee Association of Lesotho (SBALE), the event is aimed at raising funds to expand the annual spelling bee programme that runs in Lesotho’s primary schools to high schools.

This initiative was pioneered in 2017 and will include high schools for the year ahead.

The competition targets politicians and journalists as public figures who have the power to set trends and pave a way for youth.

Speaking in an interview with Informative Newspaper, SBALE Marketing Manager Mokone Mapharisa explained that the competition will contribute to their bigger vision to supply Lesotho high and primary schools with teaching aids such as dictionaries, computers and books. He said part of this mission will be accomplished from the collected funds.

He said it is meant to be a social, fun event for networking and building lasting relations on matters pertaining to students’ improvement and capacity building, especially those in remote areas, adding that journalists and politicians are direct stakeholders to issues relating to community development.

“There are some schools in the highlands, places such as Mokhotlong and Thaba-Tseka, where students learn from under the trees. Our bigger vision is to build at least two classes for such, and to make it a point that by 2030, all primary schools have a library,” Mapharisa said. The Marketing Manager explained that most schools lack the resources and financial muscles to afford those. He said the bigger problem is with access to information for pupils in rural areas, saying access to libraries will bridge the gap.

He also stressed the significance of dictionaries, saying they are not only a key resource in the spelling bee but also in the general learning environment because they hold the origin of all vocabulary that aids in all subjects. “It helps students with the foundation of the language which later contributes to their daily communication and learning,” Mapharisa noted.

Putting emphasis on multi-stakeholder engagement in this initiative, he acknowledged their sponsors –Econet Telecom Lesotho (ETL) and Lesotho Post Bank (LPB) for their continuous support. He invited interested cooperates and organizations to reach out for collaboration.

The event will be graced with the presence of Minister of Education and Training Hon. Ntoi Rapapa and that of Information, Communications, Science, Technology and Innovation Hon. Nthati Moorosi.

SBALE is an independent educational organization established in 2016 with the aim to create a new operating system and impart values of Character, Responsibility, Excellence, Empathy and Discipline (CREED).